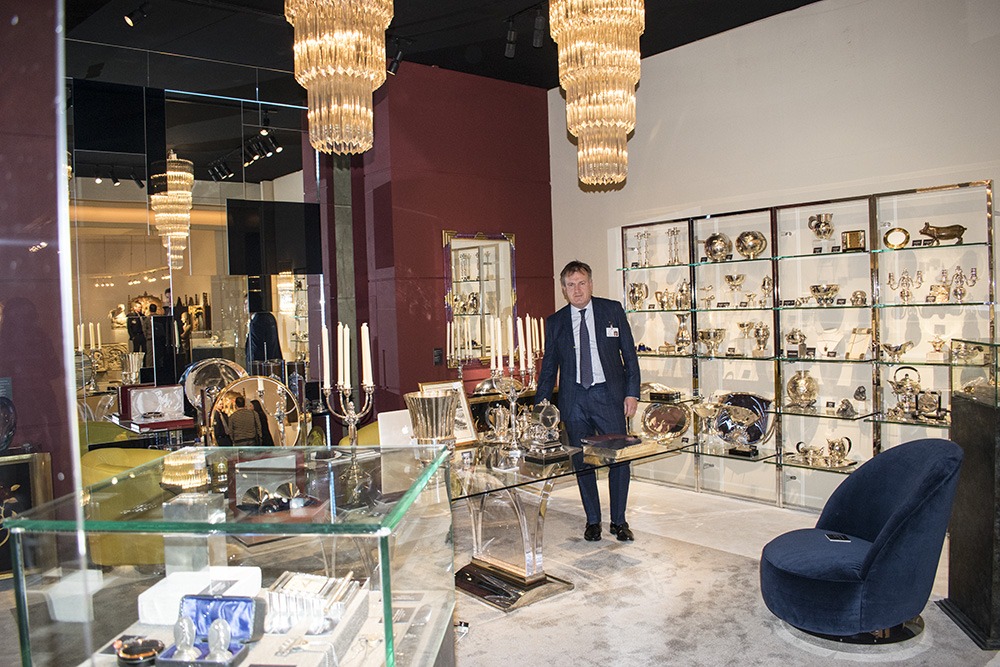 It must have been a tough decision for some dealers as to whether to take part in the London Summer season 2016. With Brexit and all that that encompassed, the 2016 season was always going to assert some form of uncertainty in the market, so the dealers who did exhibit in London recently, were very brave to do so, and for the most part, that bravery seemed to have paid off. Business was done, in fact Didier Ltd., exhibiting at Masterpiece, recorded their most successful Fair to date, and as is always the case at these major events, quality items were selling.

Masterpiece is a spectacular Show, and this year, more than any other year, it just felt for some strange reason, like it really had landed. This was of course a sentiment that was punted out a couple of years ago, but it never really felt that way back then; it did feel that way this year. Now that the UK looks like it could be heading towards an even competitive playing field with the USA, Switzerland and China, Masterpiece is a viable option in the long run, with TEFAF (and the EU for that matter) looking more and more like a dead man walking.

At a time when great wealth seeks safe harbours, Britain’s brexit minimises liabilities recently incurred by the EU such as the impending (again) sovereign loan crises, the migrant crisis, and other proofs that a European superstate (based upon bureaucracy and not rule of law accountable to voters) is a carcinogenic experiment in bloated government. Hopefully the new Tory leadership gets rid of the daffy duck rules such as VAT, ARR and everything that kills jobs and abuses the trust of the market place. ARR for one, which isn’t in America, benefits primarily four disgustingly rich French artist’s estates; Picasso, Leger, Braque and Matisse, and quite frankly, I don’t think we need to be bailing out Marina Picasso’s bar bill at the Ritz anymore. ARR conceived as a payment for creativity, turns into welfare for alcoholic trust fund artists estates.

Masterpiece has stood the test of time, and can only grow in stature. Next year’s event runs from 29 June through to 5 July, with a preview on 28 June. Count on Britain being the safe harbour of years ago, while the incompetence of Europe, centrifuges apart.