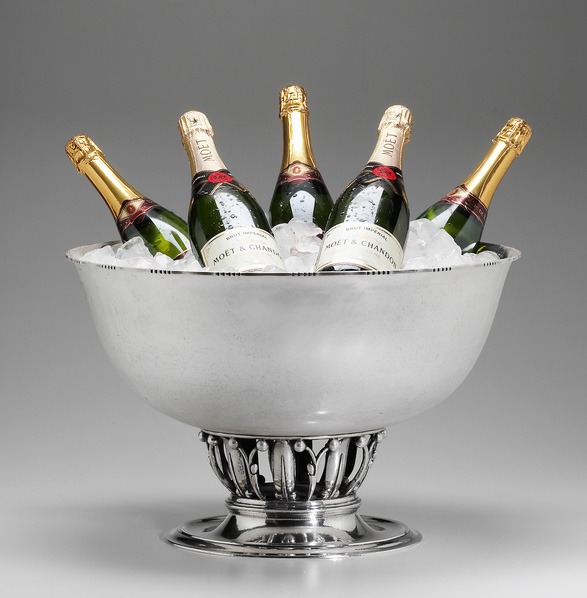 The Silver Fund is the largest dealer worldwide in estate Georg Jensen silver.

Since 1996 we have sold more than $40 million worth of Georg Jensen silver to private clients around the world. 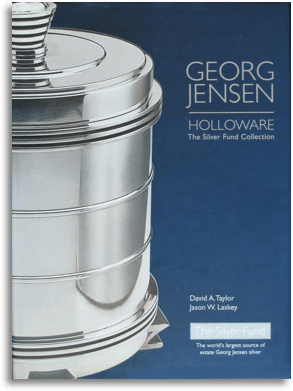 Since 1996 we have sold more than $40 million worth of Georg Jensen silver to private clients around the world. 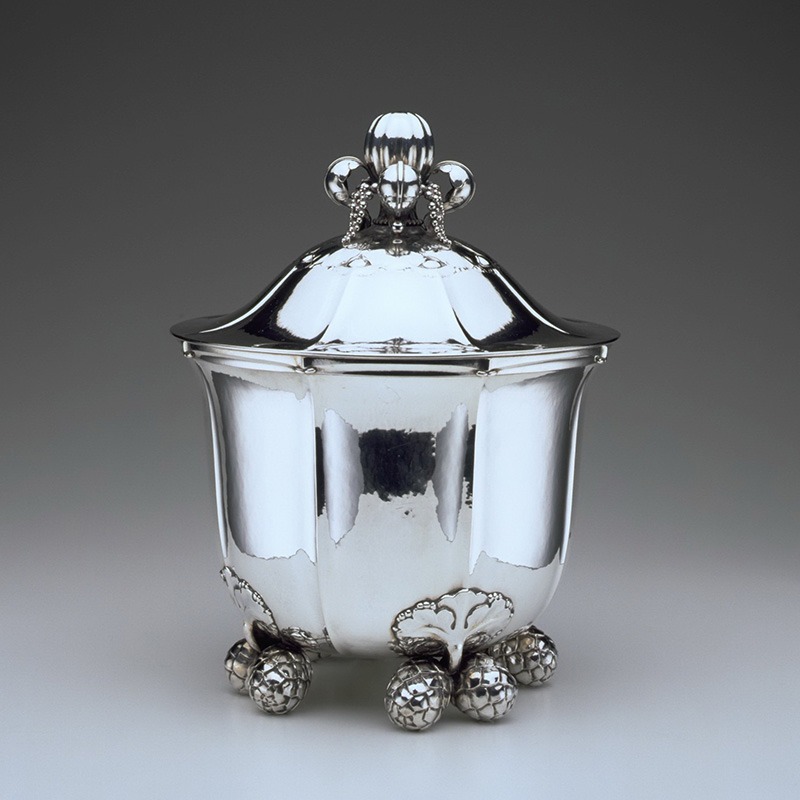 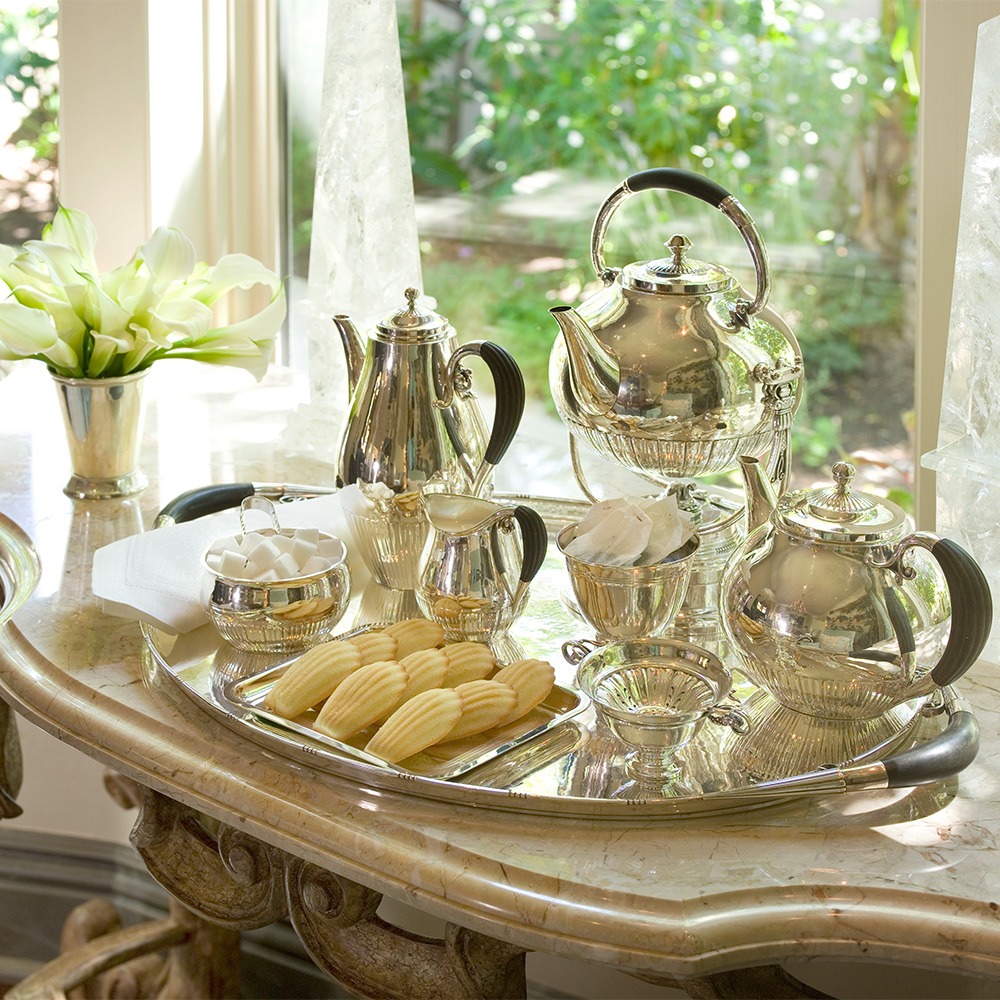 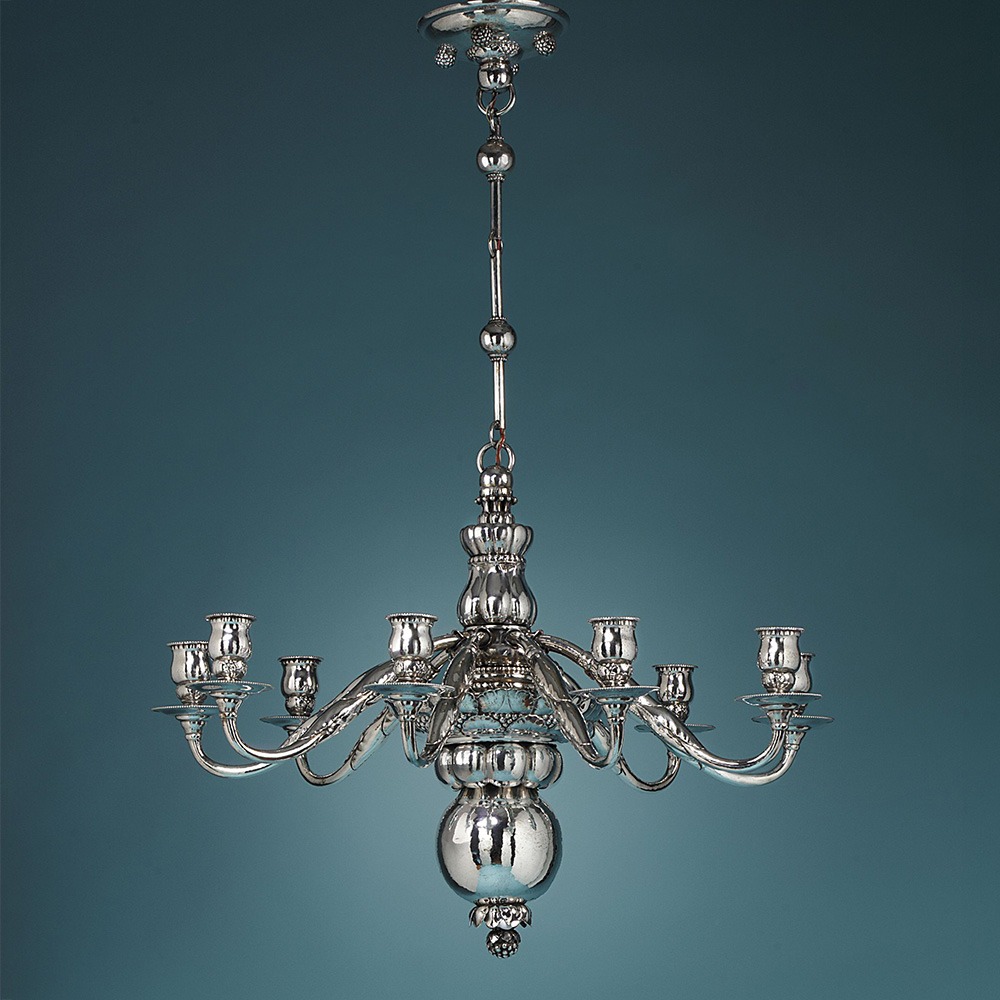 We have helped build multiple large collections including the Rowler collection, the largest single collection ever to be sold at auction where it fetched $9.8 million in one session.

“Today’s landmark sale of Georg Jensen silver was an overwhelming success and a fabulous crowning of the firm’s 100 anniversary,” said Jeanne Sloane, Head of Christie’s Silver Department. “This remarkable and extensive single-owner collection, the first ever auction of its kind, generated tremendous interest with an outpouring of bidding activity throughout today’s sale. Collectors worldwide recognized that this sale was an extremely rare event and took full advantage of this opportunity to acquire key pieces from the legendary Jensen firm. The sale nearly tripled its pre-sale estimate and reached new price levels for several classic Jensen forms.” 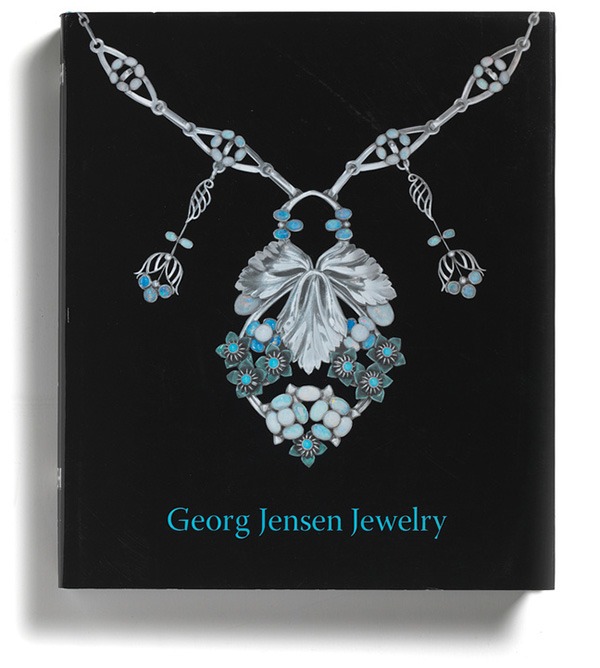 We were the inspiration for and the main contributor to the Georg Jensen Jewellery exhibition at the Bard Graduate Center exhibition in New York where we collaborated with Susan Weber Soros to help produce the Bard’s second best ever attended exhibit.

David Taylor, the curator of the exhibit writing about The Silver Fund’s involvement:

I’ve been interested in taking an in-depth look at Georg Jensen jewelry for a long time, but the idea of doing a major exhibition came from Michael James, the director of The Silver Fund. He approached the director of the Bard Graduate Center, who was enthusiastic about the idea, and I was subsequently invited to be the curator of the exhibition and the editor of its catalog. I think the timing of the exhibition was prompted by the fact that the Georg Jensen Company had just celebrated its centennial and the idea of a retrospective exhibition seemed highly appropriate. Another factor was that The Silver Fund could provide important pieces from its collection as well as introductions to major collectors of Jensen jewelry whose collections they had helped build.